The RECIST Working Group (RWG) was established in 1995 to review the objective response criteria in use at the time and to explore the utility of the use of unidimensional measurements in response assessment, as proposed by CCTG. The initial working group was led by academic members of the EORTC, CCTG and NCI (USA), with a database being created and maintained under the governance of the EORTC. Over the years, the membership of the Working Group was expanded to include other interested or expert members, including some representation from the pharmaceutical industry, as original members joined pharma, or expertise was identified. RECIST v1 was successfully implemented in 2000, and an update (RECIST 1.1) was released in 2009.

The iRECIST guideline, describing a standard approach to solid tumour measurement and definitions for objective change in tumour size which can be used in immunotherapy clinical trials, was published in 2017. 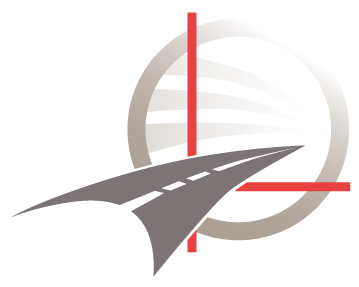 Further updates to RECIST are currently under investigation, including functional imaging, guidance for brain metastases, validation of RECIST for non-cytotoxic therapeutics and for immunotherapy trials, and the role of RECIST in pediatric trials. The RECIST working group continues to forge new liaisons with other groups/organisations to address these questions.”